Get fresh music recommendations delivered to your inbox every Friday.

till the bottom hits the ground 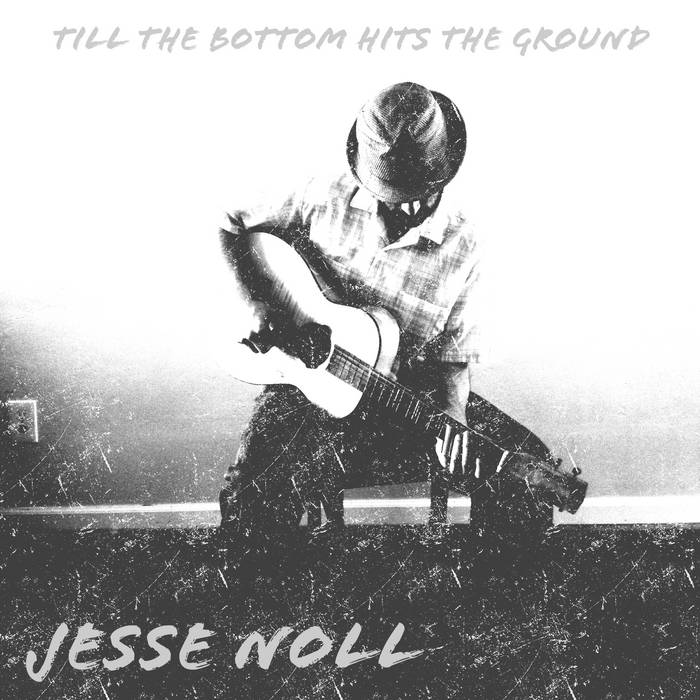 When Jesse Noll discovered the Delta blues as a teenager, his life in the Northwest was a world—and generations—away from that old time music. His evolution as an artist has spanned genres. He can be called singer-songwriter, indie, folk, rock or pop. But the guitar playing and emotional belting of the blues consistently weaves itself in Jesse’s songs, with a tilt of a hat to the musicians of long ago.

Jesse set out to record Till the Bottom Hits the Ground in a way that was in the spirit of his early influences, yet true to his vision. He sought out Calvin Johnson of K Records to engineer these recordings, as Jesse was also influenced by his work on Beck’s One Foot in the Grave album. Recorded at Dub Narcotic Studio in Olympia , Washington , these five songs capture the energy of Jesse’s music that has only previously been heard at live shows.

With the core--vocals, guitar and drums by Tanessa Noll—of the album recorded at Dub Narcotic, Jesse overdubbed vocals and rhythm guitar by long-time friend and collaborator, Tim Tharp of the Hot Cops. Ephriam Nagler, who mixed and mastered the album at Dub Narcotic, plays piano on “Nation Sack.”

“Lavendar and Sage” is a fast-paced, gripping song about loss. Jesse has called “Gospel of Mary” his conspiracy gospel song. He co-wrote “Giant Robot Cyclops Clown” with his son, Guy, based on a dream. Title track “Till the Bottom Hits the Ground,” along with “Nation Sack,” showcase Jesse’s ability to keep the Delta blues alive, in his way, on his Stella guitar.